Jethavana Stupa - none second to the Giza Pyramids

Jethavana stupa, during its heyday would have been the tallest brick structure in the world and was built in keeping with engineering principles which are fol­lowed even today. At the time of the collapse of the Roman Empire, and counting this phase to be the end of the ancient world, this edifice was only sec­ond to two other taller structures – Pyramids 1 and 2 in Giza, Egypt, the taller of which was 483 feet. Definitely would have been a wonder of the world at that time.

The height of Jetavanarama is said to be 400 feet (120 m) and and diameter of 370 feet (112 m). This is considered as the largest stupa in the whole world. This stupa belongs to the Sagalika sect. The compound of the stupa is 8 acres (3 ha). One side of the stupa is 576 feet (176 m) in depth. The 4 flight of steps at the four sides is 28 feet (8.5 m) in depth. The doorpost to the shrine which is situated at the courtyard is 27 feet (8 m) in height. It is a foot (0.3 m) underground. There are some stone inscriptions in the courtyard with the names of donors inscribed. King Mahasen (273-301 AD) built this largest stupa in Ceylon, and possibly the whole world. A part of a sash tied by the Buddha is believed to be enshrined here.

The Jethawana stupa, the central ritual monument of the Jethawana monastery. Established in the 3rd century A.D., the monastery was the residence of 3,000 monks. Recent excavations confirm that the foundation of the stupa was 28 feet deep and rested on bedrock. 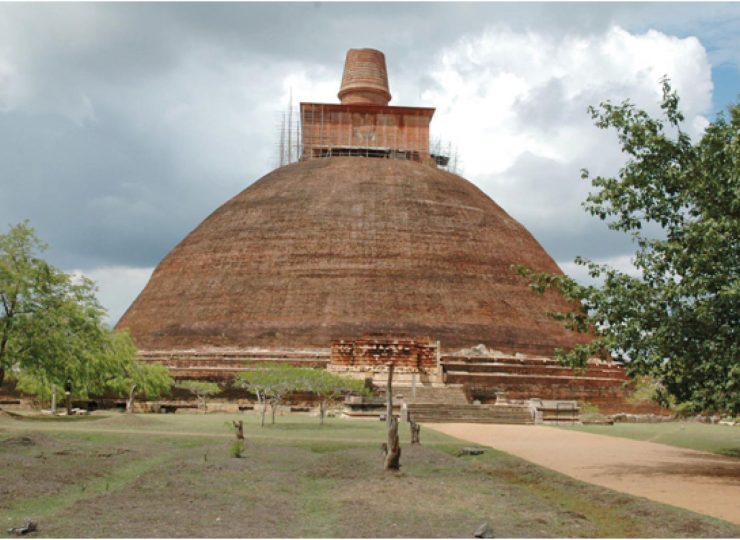 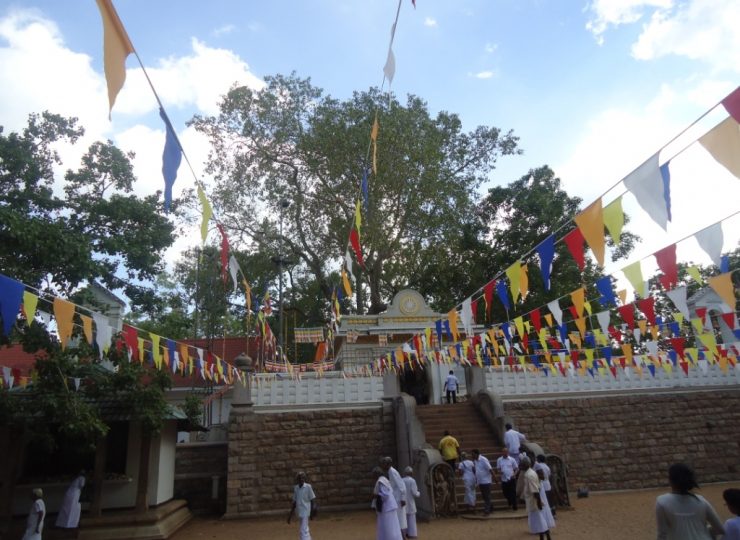 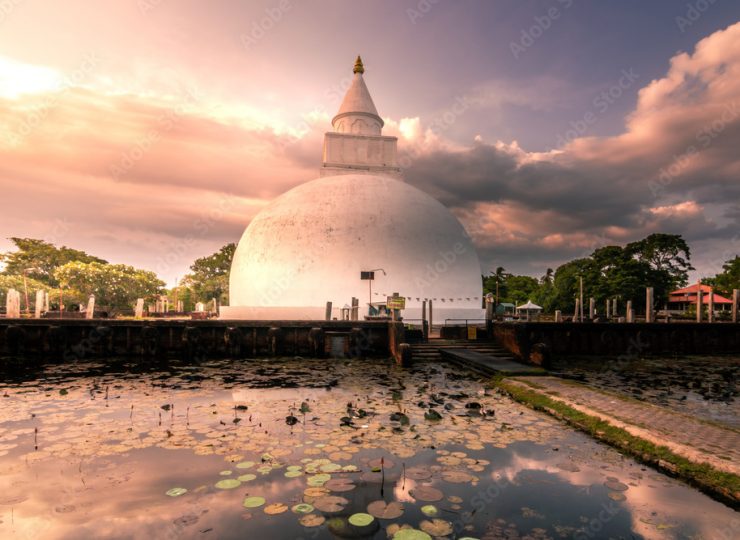 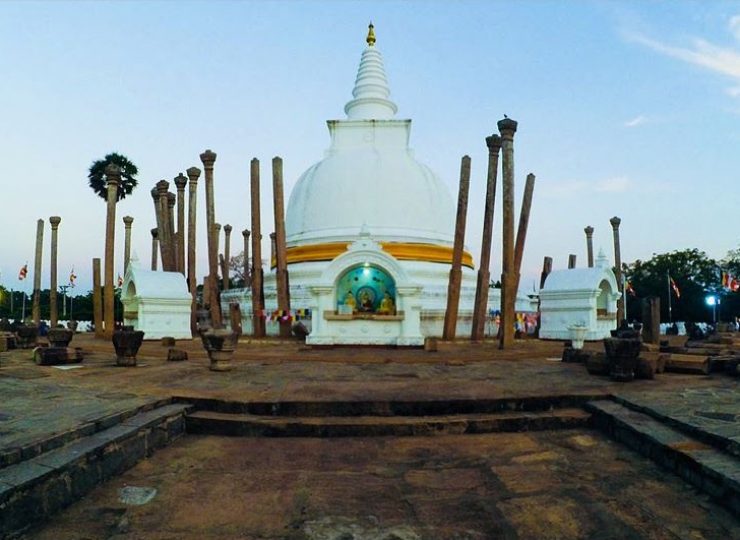